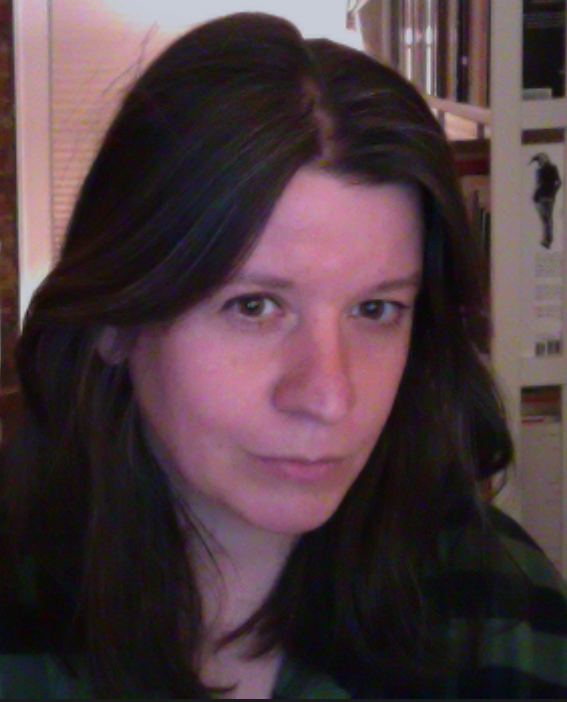 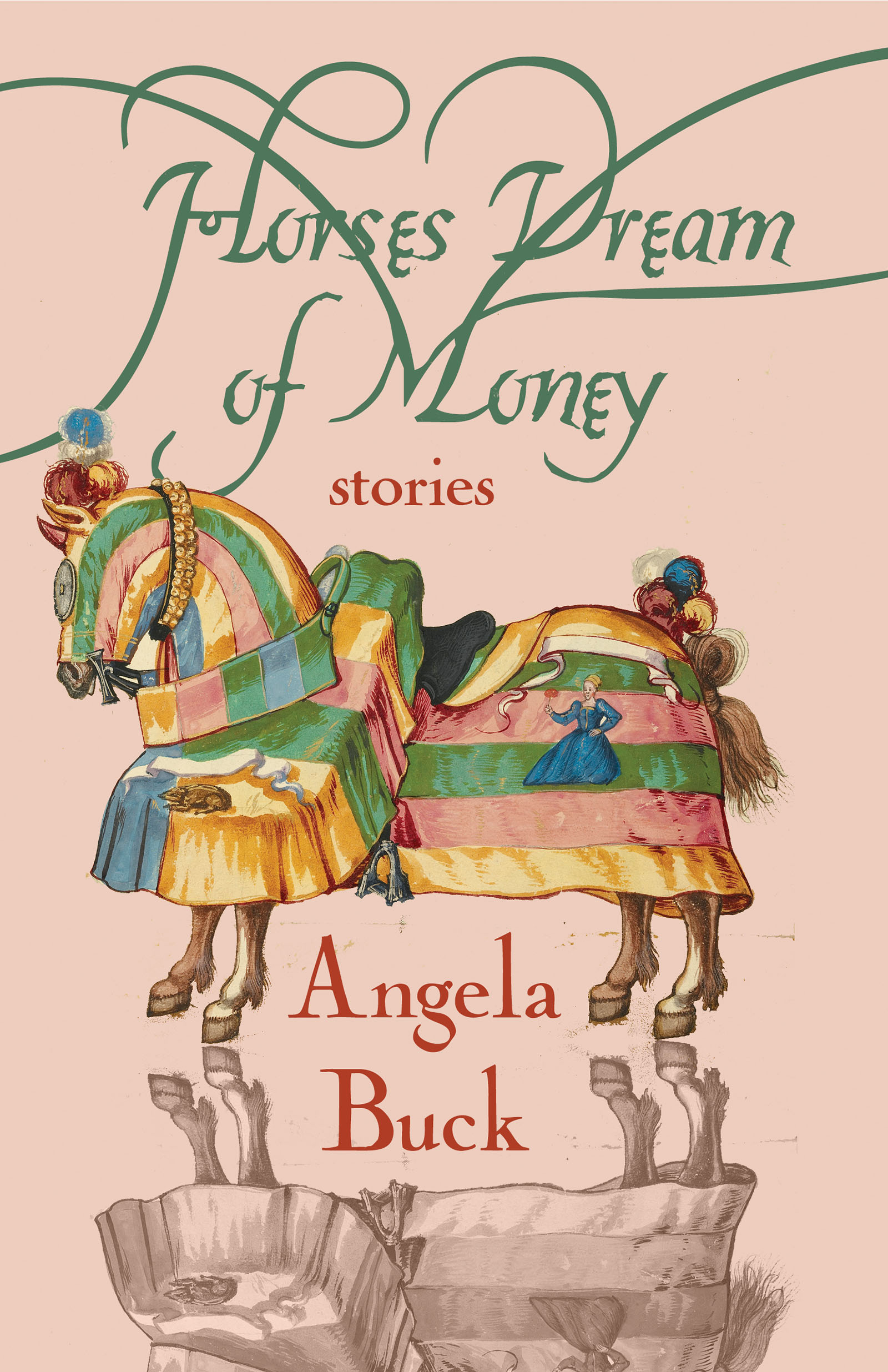 A visceral, stark, and deadpan collection of stories that brilliantly fuse humor with horror

Horses Dream of Money is a daring collection of tales, darkly humorous, that eerily channels the surreal and sinister mood of the times. Preoccupied with the fault lines between life and death, and veering often into horror, Angela Buck brings a raw energy and witty sobriety to these accounts of human life and connection with the intimacy of fireside-storytelling, gimlet-eyed revelry in bloodletting, and a masterful sleight of hand between the fantastical and the quotidian.

“The Solicitor” reinvents the coming-of-age story as a romance-for-hire between a girl and her “solicitor,” a man whose services are demanded by her mother and enforced by a cruel master. “Coffin-Testament” is a fabulous futuristic account of the extinction of human life on earth written 1,667 years later by a group of lady robots channeling Sir Thomas Browne to muse on their own mortality. “The Bears at Bedtime” documents a compound of cuddly kind worker-bears and their ruthless doings. “Bisquit” imagines today’s precariat as a lovable horse who is traded from one master to another until a horse race brings his maddeningly repetitive adventures to a violent conclusion.

These stories are experimental and bold, even innovative. I was completely caught off guard by the originality of the voice and the depth and unique character of the story arcs here. Extremely original writing, in the spirit of Brian Evenson’s avant-garde horror hybrids.

Dan Chaon, author of Ill Will