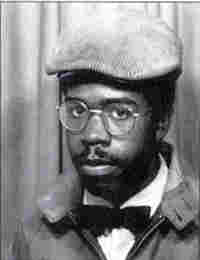 Philip Lewis was born in Atlanta and attended Howard University. He now lives in Adelphi, Maryland, where he publishes Café Noir magazine. Life of Death is his first published book

Lewis’s vision is fixed upon Inferno, and his novel has the power of a nuclear fusillade. 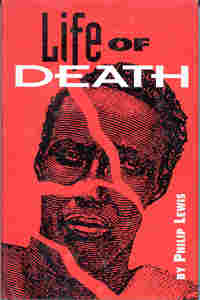 Life of Death is a potent, poisonous powerhouse of rage, desperation, and desire laced with maniacal comedy. In one long delirious outburst, narrator Louie Phillips takes aim at life in a crumbling suburb of Washington, D.C., and skewers the bourgeois attitudes that keep him from succeeding as an artist. Phillips, living in a state of rock-bottom exasperation, plots to escape his parents and the education at a black college that he believes is designed to whiten him up.

Life of Death creates a stunning narration of a young black man’s initiation into adult life and the American workplace. It is a remarkable debut from a writer unafraid of exploding the comforting myths masquerading as contemporary American culture.

The book is raging, raw, murderously truthful in statement and vision, calling to mind Louis-Ferdinand Celine’s Death on the Installment Plan and Alfred Doblin’s Berlin Alexanderplatz … Lewis’s vision is fixed upon Inferno, and his novel has the power of a nuclear fusillade.

John A. Williams, author of Captain Blackman and If I Stop I’ll Die: The Comedy and Tragedy of Richard Pryor