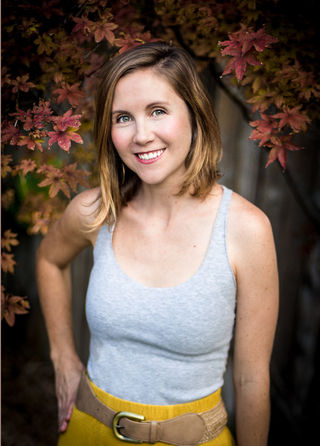 The Seven Autopsies of Nora Hanneman

These creepy but also vital stories create, decreate, and recreate the skins we live in: language and the body. Breathtakingly.

The Seven Autopsies of Nora Hanneman 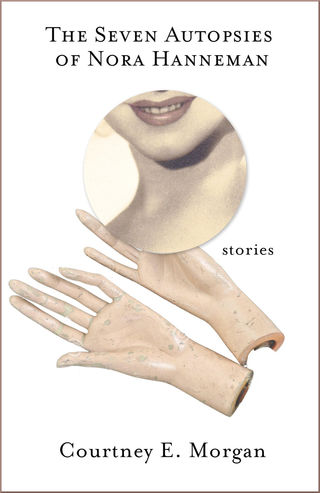 The nineteen stories in The Seven Autopsies of Nora Hanneman track the splintered trajectory of the title character, tracing a chicken-scratch line of psychosexual development from childhood to old age.

In unfamiliar and sometimes bizarre narrative turns, the stories in Courtney E. Morgan’s The Seven Autopsies of Nora Hanneman traverse the gamut of female/human experience, both grounded in reality and in the irreal. Two schoolgirls culminate their sexual exploration in a surreal act of cannibalism. A sister molds her dead brother’s body into a bird. A woman gives birth to balls of twine and fur (among other things). A sex worker engages a version of herself in a brothel of prostituted body parts.

Morgan tears apart a host of archetypes and tropes of femininity — dismembering them, skinning them, and then draping them one by one over her characters like fur coats — revealing them as ill-fitting, sometimes comedic, sometimes monstrous, and always insufficient, masks. Along with these skins of the cultural “feminine,” the collection tries on an array of genres — dissecting, mutating, and breeding them together — from fairy tale to horror, surrealism to confessional (non)fiction, and erotica to (un)creation myth.

The book weaves around questions of sexuality, identity, and subjectivity. Mutability, instability, and liminality are foregrounded, both in content and form, character and language — blurring the lines between birth and death, death and sex, tugging at the transitional spaces of adolescence and gestation. Even as its treatment is essentialized, gender is muddied and obscured. Morgan shows off her linguistic range in this collection, from sharp-as-nails prose to lyrical moments of poetic reach — probing the extremes of the human condition through both narrative line and language itself.

The stories, often experimental, share in common not so much their plots or structures but recurring motifs: the transformation of humans into birds, an angry mother dying of cancer, the messy details of bodily existence. Often, the stories have more than one teller, inviting the reader to hold two separate perspectives on a series of events simultaneously. Morgan’s stories may not be for the squeamish or the easily baffled, but open-minded readers ready for a challenge will delight in discovering the many sides of her mysterious heroine.

In The Seven Autopsies of Nora Hanneman, Courtney E. Morgan has designed a map of the female body and a psychosexual journey. Weaving her way through different storytelling modes, including fairy tale and horror, fiction and nonfiction, literal and lyric, these creepy but also vital stories create, decreate, and recreate the skins we live in: language and the body. Breathtakingly.

Lidia Yuknavitch, author of The Small Backs of Children and The Chronology of Water: A Memoir

Courtney Morgan’s dark and surprising stories turn sharp corners. You read and discover that the passage between life and death is the threshold you already crossed. This work is no less potent for all its refractions. The Seven Autopsies of Nora Hanneman is the prism that splits, briefly, the body and the corpse. Morgan is a writer whose sentences produce what they describe: the disorderly sensation of a threatening desire.

Joanna Ruocco, author of Dan, Another Governess/The Least Blacksmith, and A Compendium of Domestic Incidents

The Seven Autopsies of Nora Hanneman is disarming and smart and spooky. I’ve never read anything quite like it.

Noy Holland, author of Bird and Swim for the Little One First