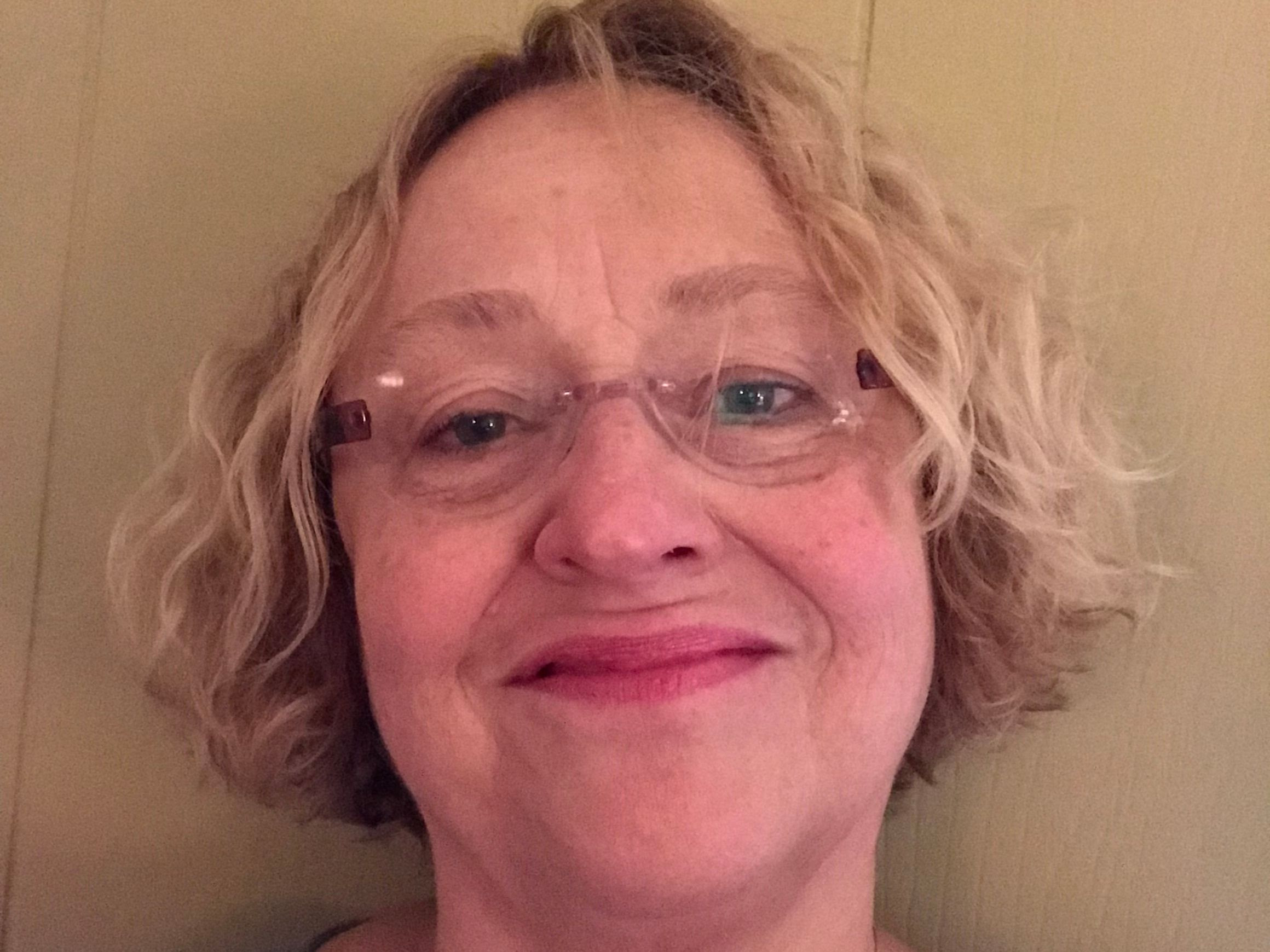 Susan Neville is professor of creative writing and Demia Butler Chair in English at Butler University. She is author of Invention of Flight: Stories, winner of the Flannery O’Connor Award for Short Fiction, and In the House of Blue Lights, winner of the Richard Sullivan Prize in Short Fiction.

The Town of Whispering Dolls

Neville’s prose feels sourced from poetry, with its deft metaphors and fleet movement between the real and surreal, leaving the reader in a kind of dream landscape, recognizable yet askew, replete with the chilly thrill of inhabiting a new world.

The Town of Whispering Dolls 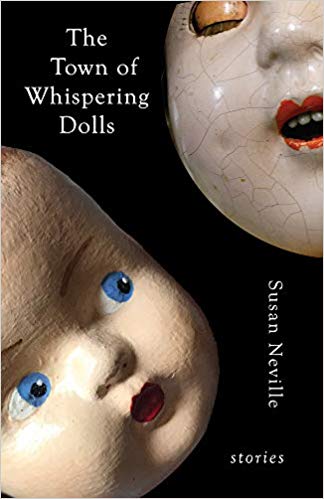 Stories haunted by the remains of the industrial Midwest, the opioid epidemic, and the technology of war

Located somewhere in the rust belt in the early twenty-first century, residents of the town of Whispering Dolls dream of a fabled and illusory past, even as new technologies reshape their world into something different and deeply strange. Dolls walk down the streets, cradling their empty heads and letting the wind turn them into flutes. A politician heads to Washington, DC, and leaves a toxic underground plume in his wake. A woman eats car parts instead of confronting the children who have forgotten her. A young woman falls in love with the robot who took her job at the candy factory.

In The Town of Whispering Dolls, it is usually the grandmothers and the children who grieve. Feeling invisible, in the story “Here,” a woman who has buried her children looks up at the sky where commercial and military jets fly overhead and tries to express her rage to the rich and powerful: “Keep flying above us in your planes. From one coast to the other, keep right on flying over us! We test your bombs and your beloved warriors. Here. Right here. Look down.”

What beauties these stories are. Susan Neville has an imagination not only rich and strange but also very much a moral imagination. How gentle and shocking is her view of what humans have done, and what a find this book is.

These stories are gems. Neville’s prose feels sourced from poetry, with its deft metaphors and fleet movement between the real and surreal, leaving the reader in a kind of dream landscape, recognizable yet askew, replete with the chilly thrill of inhabiting a new world. This foreign yet familiar place is the so-called flyover country, our country’s heartland, and at a time of decline, of abandonment, of aging, of death. The voices in these stories are eloquent and profound, personal and national, serving as a chorus, singing the complex song of loss and praise, the elegy.

Antonya Nelson, author of Funny Once: Stories and Bound: A Novel