Kathleen J. Woods earned an M.F.A in Creative Writing from the University of Colorado at Boulder, where she served as Managing Editor for the journal Timber. In 2018, she was a fellow at the San Francisco Writer’s Grotto. Her stories and essays have appeared in Bitch, Western Humanities Review, Bartleby Snopes, Apeiron Review, Prick of the Spindle, and others. This is her first novel. 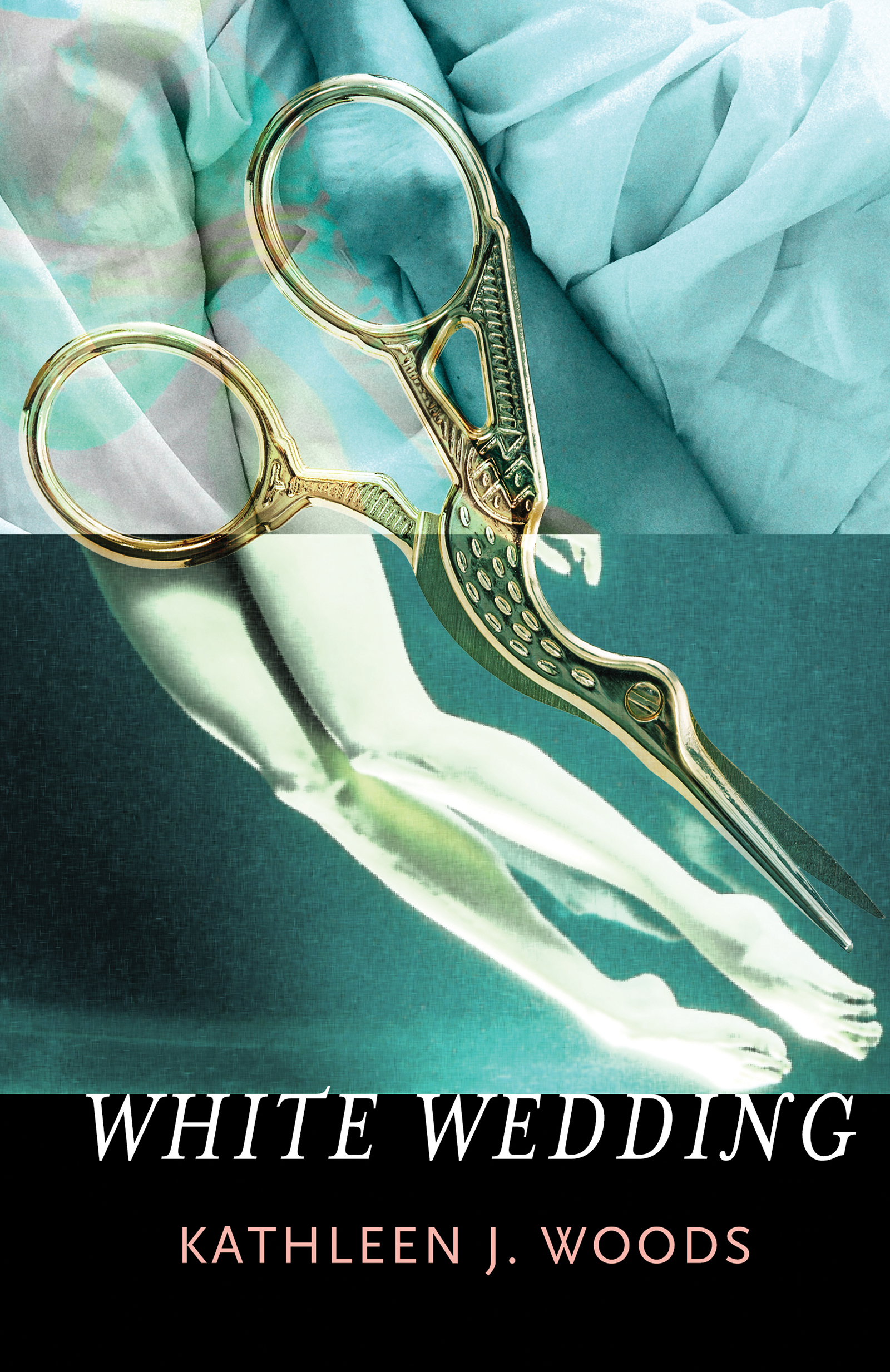 In this remarkable collection of linguistically acrobatic fictions, Alexandra Chasin employs forms as diverse as cryptograms and sentence diagrams to display a prodigious talent that is visual as well as verbal.

In one story, the words are arrayed on the page like troops, embodying the xenophobic image of invading armies that animates the narrative. Another story incorporates personal ads, and another is organized alphabetically, while yet another leaves sentences unfinished. A number of Chasin’s stories take metafictional turns, calling attention to the process of writing itself. The last piece in the collection plays with genre distinctions, including an index of first lines and a general index. From the highly political and well-wrought montage about September 11th to a sexual romp that proceeds by punning on philosophers’ names, Chasin’s work playfully explores the curious and often contradictory qualities of language. Treating love and loss, sex, desire, and war — among other things — and set in New York, New England, California, Paris, and Morocco, these tales are narrated by men and women, old and young, gay, straight, and bisexual; one narrator is not a person at all, but a work of art. Each of these deft, playful, and sometimes anarchic fictions is different from the others, yet all are the unmistakable offspring of the same wildly inventive imagination. Chasin’s diction is precise and purposeful, yet it retains a colloquialism that enables a dialogue with the reader. Humorous and heart-wrenching, often all at once, Kissed By offers the sort of acute insight evoked through the interplay of empathy and intellect.

Brian Evenson, author of Song for the Unraveling of the World

Like the nameless woman who wanders through White Wedding, teasing attendees out to the threadbare ends of perversion and desire, Woods’ prose walks the razor’s edge between fantasy and horror. Not a word is wasted. Slick, precise, and moving with practiced skill, the writing will dare you to look away—only to discover your eyes held cunningly in the writer’s hand, in an instant to be popped into her mouth. This is a dark, twisted, and delicious book.